The Columbus Area's Favorite Florist Since 1985

Griffin's Floral Design began in 1985 as a shop called Flowers By Rick, named after the previous owner, Richard Claprood, who ran the business with his wife, Janice. From the start, the flower shop was unique, serving the diverse Central Ohio region with customized designs that would appeal to everyone within its considerable reach.

The Claproods pioneered the "market flowers" concept in the area, with groceries such as The Big Bear and Cardinal Food Gallery selling fresh-cut blooms. Eventually, the idea spread to many community hospitals and care centers. Each of them established a florist exchange program out of their gift shops, often partnering with what would eventually be Griffin's Floral Design to put flowers in the hands of patients via their loved ones.

In 1999, Russ and Sarah Griffin, who worked for the Calprood family for over ten years, became the flower shop's new owners. They were determined to carry out the store's tradition of providing exceptional customer service and high-quality flowers and plants at the best value. The Griffins have successfully maintained those principles as well as added their own, investing in the industry's most advanced technology and expanding to four locations along the way. Griffin's Floral Design continues to blend tradition with innovation in an effort to go above and beyond customers' expectations. 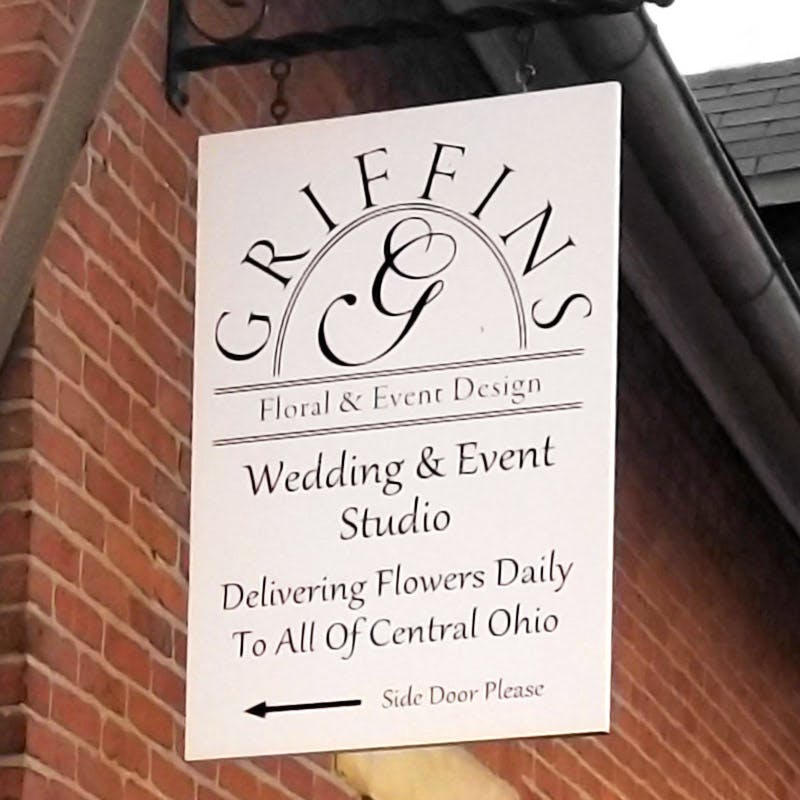 Our East Livingston Avenue location in German Village houses our weddings and events office, an important part of the Griffin's story. This is where we make floral fantasies come true. By appointment only. 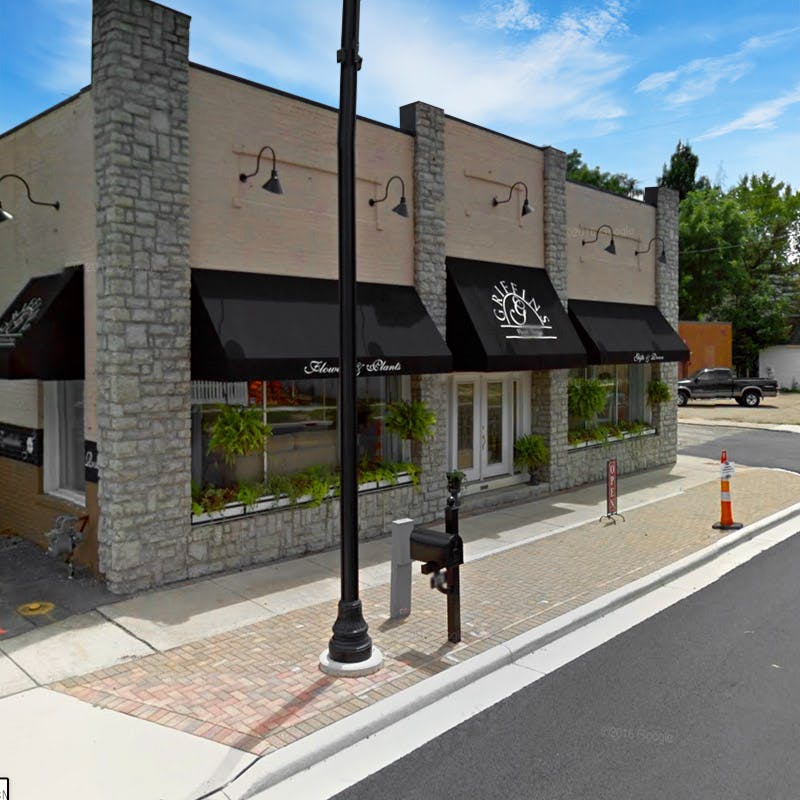 The Griffin's story all began in this shop on South Main Street, originally called "Flowers By Rick" and run by the Claprood family circa 1985. In 1999, Russ and Sarah Griffin became the new owners, renovating the 100-year-old building in a way that both preserved its historic character and gave it a new one. 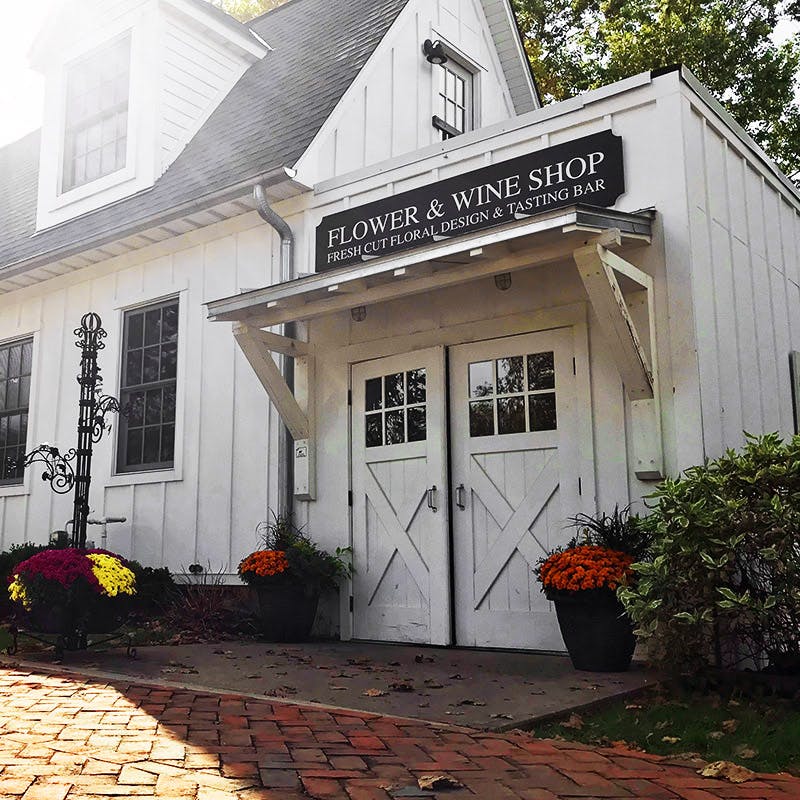 We were thrilled to assume what had been the successful Wayside Flower Shoppe for the better part of a century. Our East Main Street location was built as a home in 1900. We've more than acknowledged that history; we've maintained it. 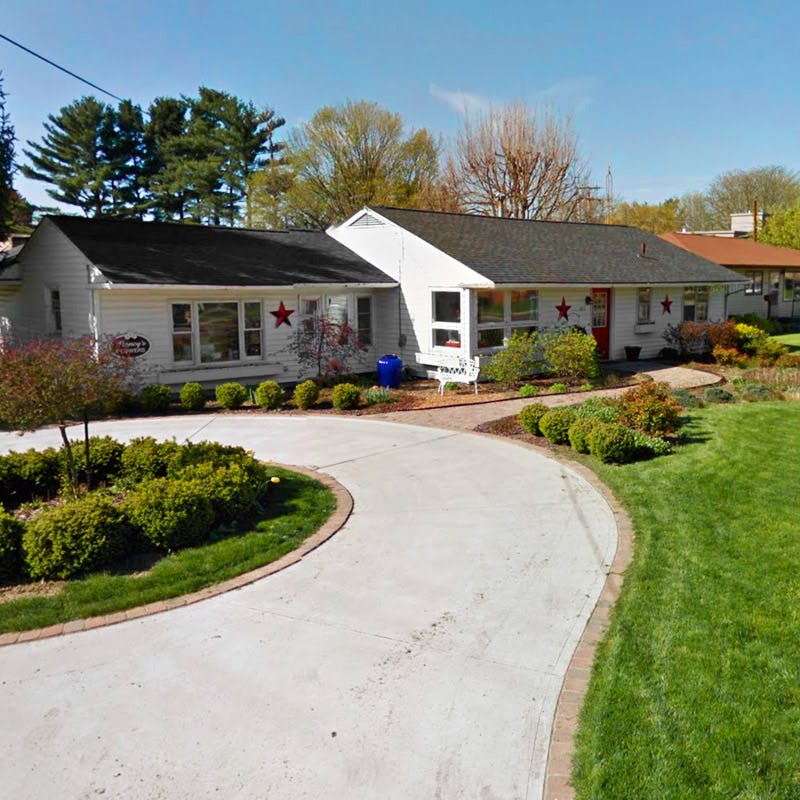 We're proud to be gaining this space on West Main Street, once Nancy's Flowers, in the near future. We'll be honoring Nancy's legacy and adding our own.